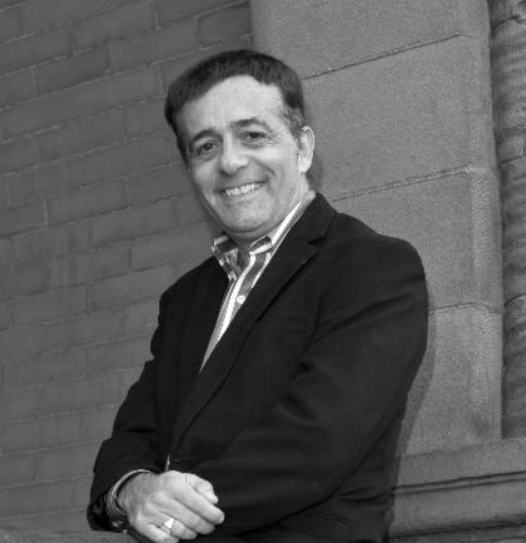 Jordan Rich was the host of “The Jordan Rich Show” on WBZ News Radio 1030. In 1996 Rich joined the WBZ staff, where he succeeded the late Norm Nathan on the weekend overnight talk show.  He is also the host/producer for the daily feature “Connoisseur’s Corner” featuring news about restaurants, cooking, wine and more as well as the host of “The WBZ New England Weekend,” ... 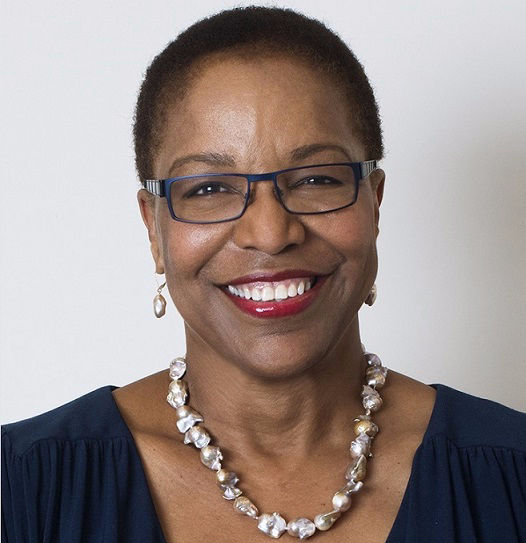 Jordan Rich was the host of “The Jordan Rich Show” on WBZ News Radio 1030. In 1996 Rich joined the WBZ staff, where he succeeded the late Norm Nathan on the weekend overnight talk show. Jordan is also the host/producer for the daily feature “Connoisseur’s Corner” featuring news about restaurants, cooking, wine and more as well as the host of “The WBZ New England Weekend,” six weekend segments highlighting cultural events in the area. Prior to his work at WBZ, Rich was a morning drive host for WSSH-FM in Boston from 1982 to 1996. He also worked at WRKO-AM from 1978 to 1982, as a co-host of the morning show and a host of his own Broadway music program. 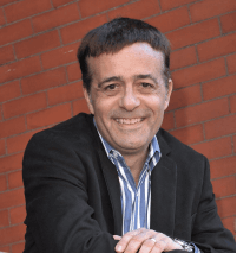 In addition to working live on-air for nearly forty years, Jordan has also been co-owner of Chart Productions Inc, an audio production agency. His voice is heard on hundreds of narrations and commercials throughout the country. He also teaches voice-over acting, offering workshops and private training throughout the year.

He is involved with several local charities and organizations including Children’s Hospital, Triangle, Inc., Massachusetts General Hospital Cancer Center, Voices of Hope Boston and The American Heart Association.
Born in Boston Massachusetts, Jordan Rich worked as the chief interviewer at his high school radio station. He then attended Curry College in Milton, Massachusetts, where he majored in communications and first met Dr. Webb. Jordan is the father of two grown children and recently became a grandfather for the first time. He resides in Boston with his wife Roberta. 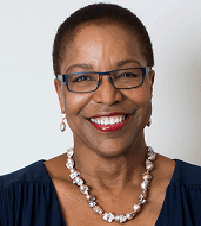 Joan Y. Reede, is the Dean for Diversity and Community Partnership at Harvard Medical School (HMS) as well as Professor of Medicine, and the Director of the Office for Diversity Inclusion and Community Partnership. Her primary focus is workforce, mentoring and leadership development in the biomedical sciences and health policy. Towards that end, she has designed, developed, directed, and continues to lead a multi-faceted portfolio of innovative programs that support and shape the career development of faculty, trainees and students.

A native New Englander, Dr. Reede graduated from Brown University. She received her MD from the Icahn School of Medicine at Mount Sinai in New York City. Dr. Reede completed an internship and a residency in pediatrics at Johns Hopkins Hospital in Baltimore, and a fellowship in child psychiatry at Boston Children's Hospital. Although the work of the Office of Diversity Inclusion and Community Partnership concentrates on faculty, trainees, students and staff, Dr. Reede’s on-going commitment to children is demonstrated in the pipeline programs she created that are specifically geared towards young people such as Reflection in Action: Building Healthy Communities™ and Project Success for middle school and high school students respectively.
In her role as Dean, Dr. Reede expanded the number of programs at HMS that encourage and assist minorities, women, LGBT and disabled individuals to develop scientific careers. Some of these programs are under the umbrella of the DICP, and others are the result of the partnerships she has built in and around Harvard University and with outside organizations. Dr. Reede’s knowledge and tireless work diversifying the medical workforce has not been unnoticed. She has served on a number of federal and national committees and task forces. As a recognized expert, she is a sought after as a speaker for national and international meetings. 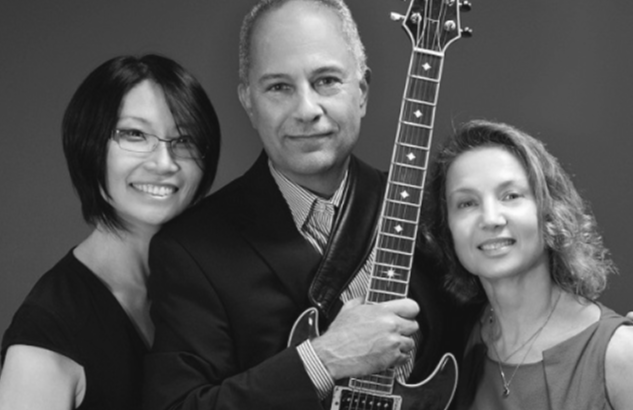 The Boston University Medical Campus (BUMC) Band is a diverse ensemble composed of medical students, faculty and staff whose mission is to foster interpersonal relations at the medical center through the enjoyment of music from every tradition.

Members of the BUMC Band also get together to perform in other venues. On this occasion, we have endocrinologist Caroline Apovian, MD, and pediatric dermatologist Margaret Lee, MD, PhD, on vocals, and anesthesiologist and Associate Dean for Diversity and Multicultural Affairs Rafael Ortega, MD on guitar, all members of the BU School of Medicine.