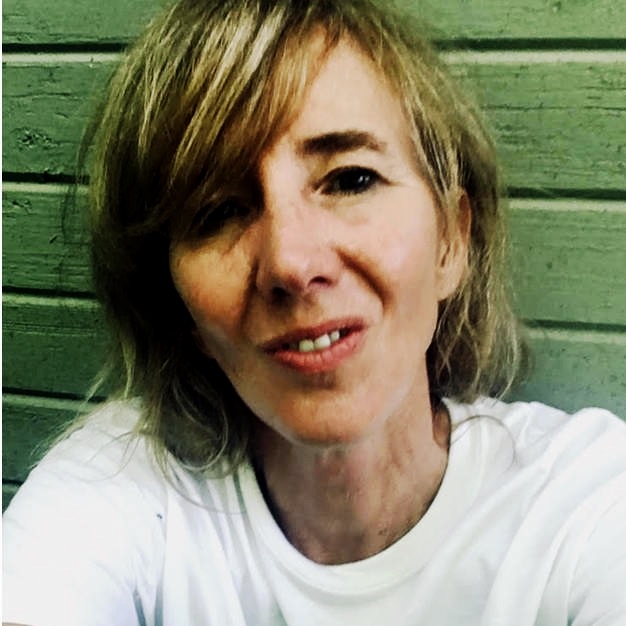 Robin McDowell, an Associated Press reporter who lives in Afton, was one of three AP reporters who won a Pulitzer this year for their series of stories on Thailand’s commercial fishing industry’s use of slaves. Their investigation led to the release of more than 2,000 slaves and traced the seafood they caught to supermarkets and pet-food providers throughout the U.S.

She spent most of her career working in Southeast Asia, covering everything from bloody coups and al-Qaida-linked terrorist attacks to plane crashes, tsunamis and the ethnic cleansing of Rohingya Muslims. Now based in Minnesota, she continues to focus on the world’s most vulnerable, including minorities and others who are persecuted because of their race, religion, gender or social status. She was on a team of reporters that won the 2016 Pulitzer Prize for Public Service for a series of stories that led to the freedom of 2,000 enslaved migrant shipmen in Asia, arrests, convictions and revisions to US law.