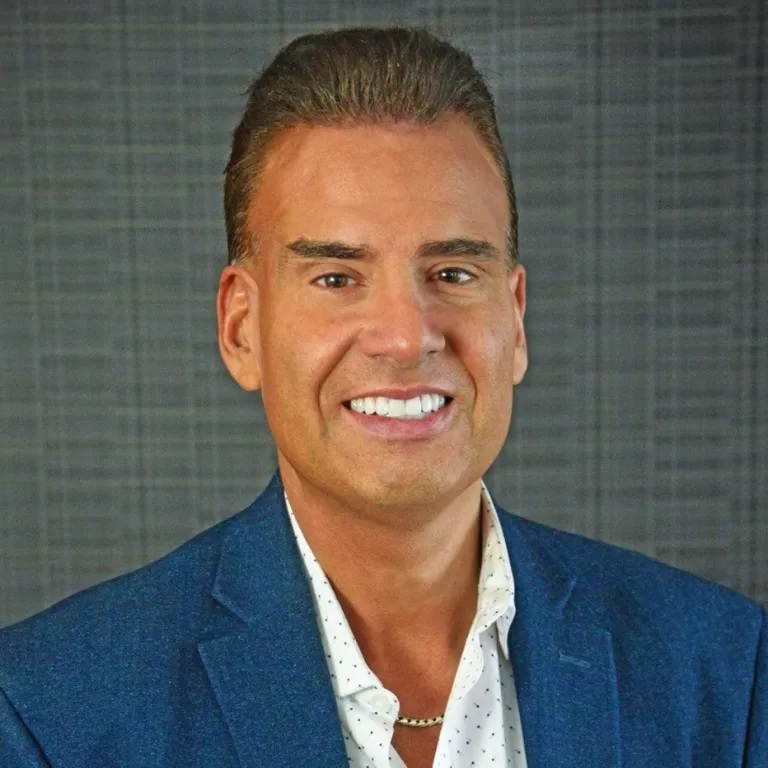 President and CEO of El Mundo Newspaper, the largest Latino newspaper in New England which recently celebrated its 42nd anniversary. He is also the 100% shareholder of Caribe Communications and Publications, the parent company of El Mundo Boston.

In 1995, Alberto partnered with the Boston Red Sox in creating The Latino Youth Recognition days at Fenway Park. This nationally recognized community outreach program includes a pre-game ceremony with Red Sox players before a game honoring top Latino academic achievers. To date, the program has honored over 1,500 Latino public school students for their academic achievements and has given away over 15,000 Red Sox tickets to community. It is now in it’s 20 season. 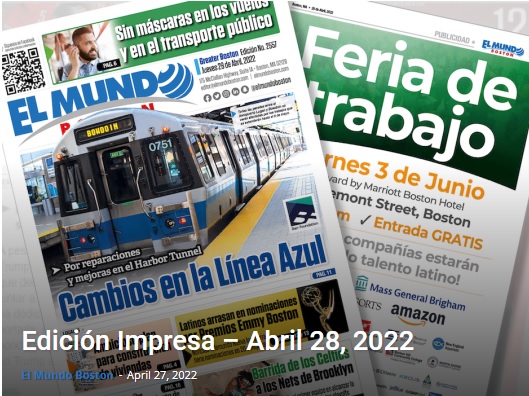 Mr. Vasallo is one of the longest running Latino television personalities and producers in the Boston market. Beginning in 1995, he has worked for two television shows on Channel 7, NBC (Revista Hispana and Urban Update) as both producer and host.