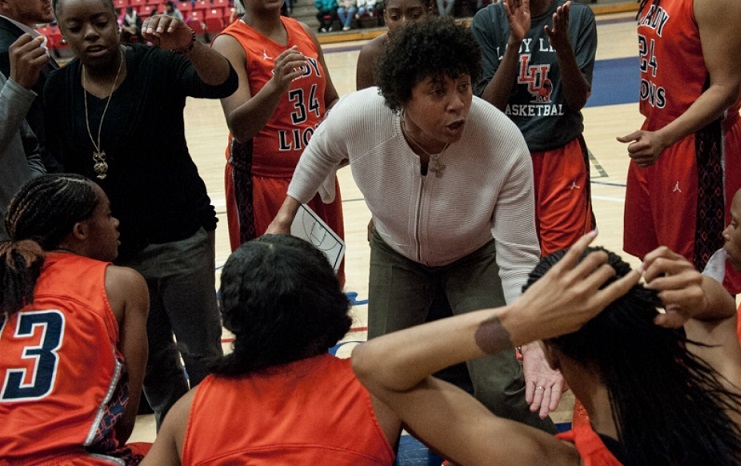 Elaine Powell enters her sixth season leading the Langston University Women’s Basketball program in Fall 2021. In her fifth season at the helm, the Lady Lions overcame a COVID-19 shortened 2020-21 season to reach their first bid to the NAIA Women’s Basketball National Championship Opening Round under Coach Powell and 14th overall in program history.

Prior to her arrival, Powell previously served as an assistant coach for women's basketball programs at Alabama A&M, Ohio University and Grambling State University. She spent nearly a decade playing in the WNBA, where she earned numerous awards and honors. Under former coach and Detroit Pistons player, Bill Laimbeer, she was a three time WNBA champion with the Detroit Shock. Prior to her professional basketball career, she was a student athlete at Louisiana State University (LSU), where she was a Kodak All American and finished her career as LSU's 11th all-time leading scorer with 1,163 points. She was the first player in LSU history to be drafted into the WNBA.