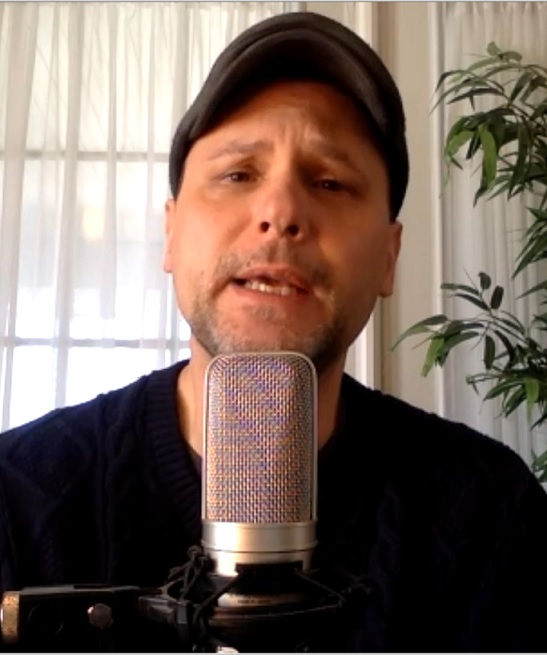 Alastair Moock is a GRAMMY-nominated American folk and family music performer from Boston, Massachusetts. He is known for his gruff voice, playful lyrics, and fingerpicking guitar style.

Moock's interest in traditional music started at a young age when his father took him to see Pete Seeger and Arlo Guthrie in concert. What he heard and saw that evening affected him strongly. While invigorated by the music, he noticed how the audience became part of the event by joining in the singing. A few years later he discovered Woody Guthrie's Library of Congress recordings.

After graduating from Williams College in 1995, Moock moved to Boston and launched his performing career at open mikes and local coffeehouses. In 1997 he released his debut album, Walking Sounds, and followed it with the eight-song mini-album Bad Moock Rising in 1999.

By 2002, Moock had traveled extensively throughout the East and Midwest, performing at some of the top listening rooms and outdoor events in the country, including the Newport Folk Festival, the Falcon Ridge Folk Festival, the Boston Folk Festival, the Old Town School of Folk Music in Chicago, The Birchmere in Washington D.C., and the Bluebird Cafe in Nashville. In 2003 he made his first trip to Europe, where he performed at the Bergen Music Fest in Norway.

Many more European tours would follow, with performances in Norway, France, Germany, Belgium, Poland, the Netherlands, and the UK. Back in the U.S., Moock won some prestigious songwriting competitions, including those at the Falcon Ridge Folk Festival, Sisters Folk Festival, and the Great Waters Music Festival.

Alastair says that he's always been moved by music "that connects me to progressive issues and social involvement.

It's always been a big part of what I've wanted to do as a musician."

That social involvement has resulted in Moock often organizing benefits to help those in need.